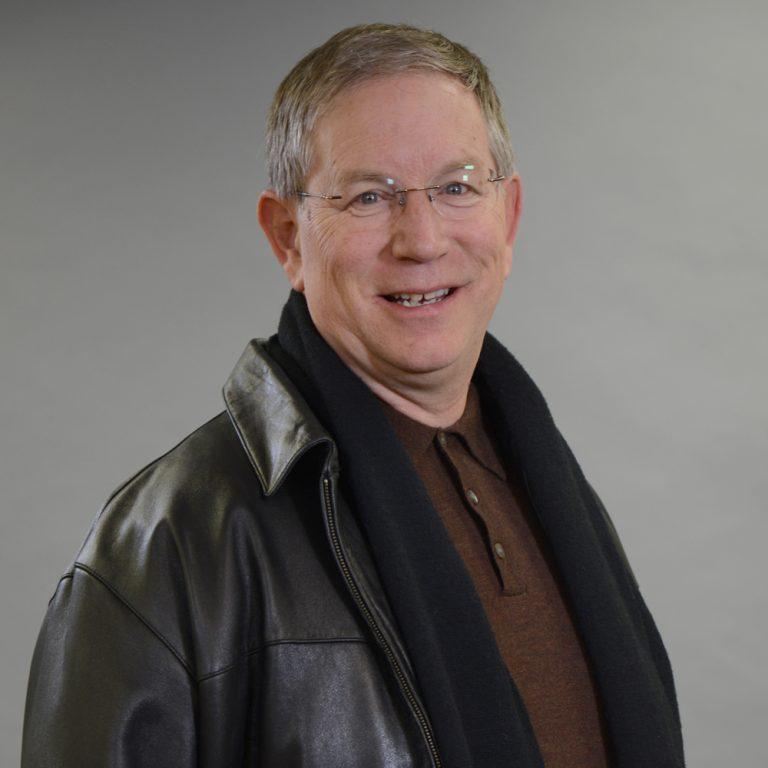 Matt Powers serves as the board and corporate secretary for Highlands Community Charter School. Matt is an adjunct professor for American River College, and previously taught a graduate school program in emergency management services for California State University at Long Beach. He is the former general manager of the California Prison Industry Authority (CALPIA), a self-funded entity of the California Department of Corrections and Rehabilitation, CALPIA provides training and meaningful work experience for offenders.

Within the private sector he served as the Vice President of Organizational Development for Raley’s Inc. He is a former Sacramento Police Department peace officer, where he rose through the ranks having served as a patrol officer, sergeant, lieutenant, captain, and ended his career of 24 years as a deputy police chief, serving first as the Chief of Investigations and ending as the Chief of Field Operations.

He graduated with honors from California State University of Sacramento, and later received a Master’s degree in management from California State Polytechnic University of Pomona. He graduated from the California Command College for police, distinguished himself as the graduate with the highest academic honors, and was selected by his peers as class speaker. He has done consulting work for private, public, and non-profit organizations. Matt is a fellow of the American Leadership Forum. He is a U.S. Navy veteran, with an honorable discharge, and last served a second class petty officer.

He has been married to his wife Kathy for 42 years, has three children, and 7 grandchildren, and is raising his 7-year-old granddaughter Kady, who keeps him very busy.